How Can Sports Chiropractic help an Athlete 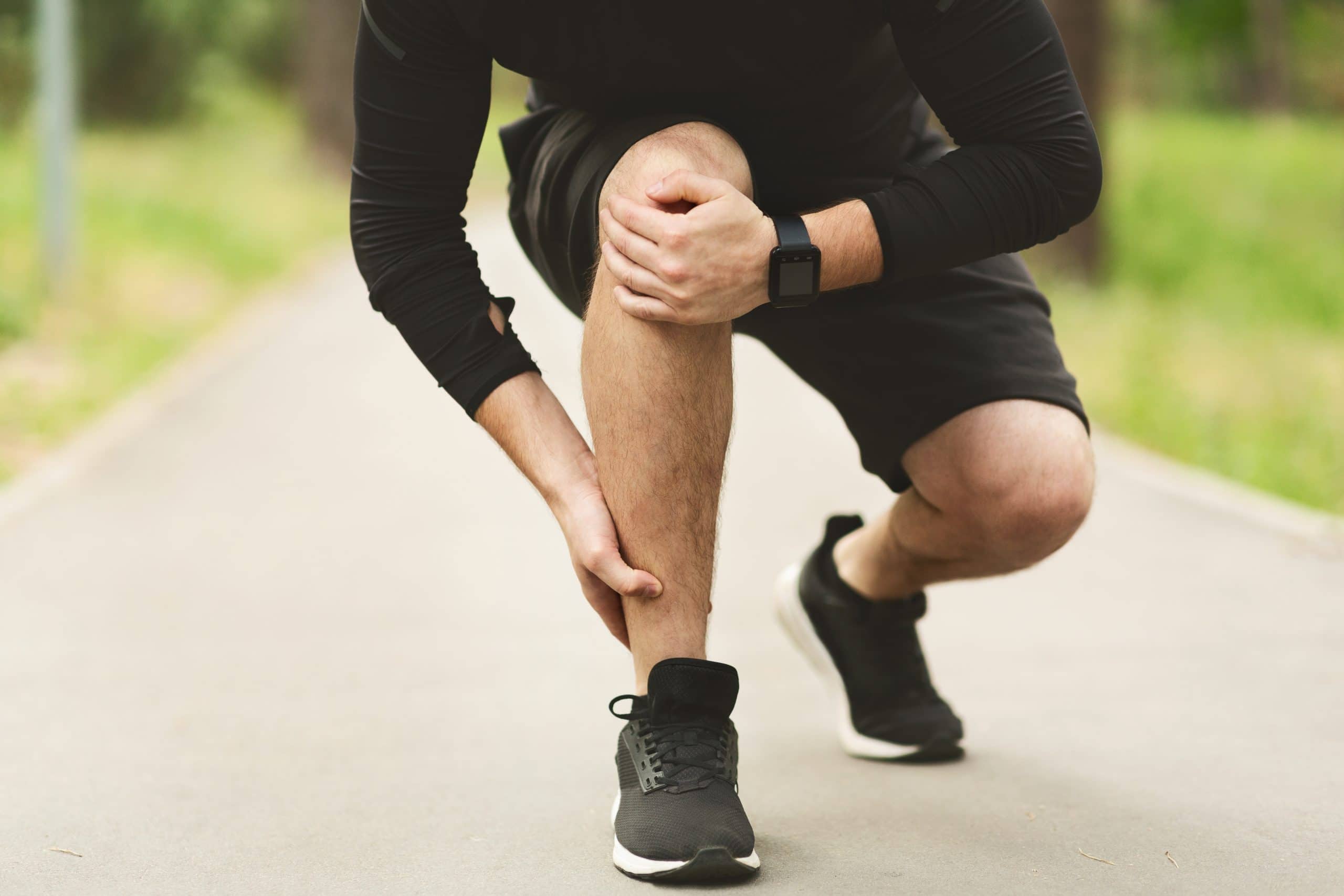 How Can Sports Chiropractic help an Athlete

There is a reason that nearly every professional sports team employs a chiropractor. Tom Brady, who is nearly 40 and just as sharp as ever has been known to talk about his relationship with chiropractic by saying, “As long as I see the Chiropractor, I feel like I’m one step ahead of the game”. In fact, all of the NFL teams and indeed many of the D1 collegiate teams have chiropractors on staff that work alongside the athletic trainers to ensure that their athletes are functioning at their fullest capacity.

So what is it that makes chiropractic care so important to Athletes? There are a few important things to note first about human physiology to fully understand how chiro can have such a profound impact on performance. 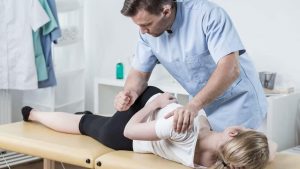 There are many reasons that joints may become stuck or restricted. Much of the time the problem is postural in nature, meaning that the way that you sit, stand, walk, etc. can put certain joints at a biomechanical disadvantage. Having these joints in improper positions for long periods of time causes the tissue around them to tighten up and bind down the joint. However, in the Athletic fields, it largely has to do with the joints constantly absorbing impact. This can be seen in the constant ground reactive forces being placed on runners, the collisions of football, the unilateral swings of tennis, are all common sports injuries that require continually pulling on muscles and joints are absorbing forces.

These joint restrictions can happen all over the body from the head to the toes. Chiropractors are known by the public primarily as back doctors but careful manipulation of places like the feet, hands, and shoulders can be just as impactful especially to the athlete.

How Our Bodies Pain Receptors Work 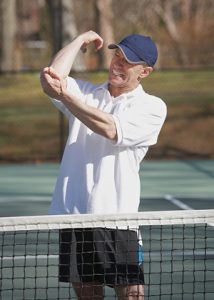 As Humans, we derive almost all of the information about where our limbs are in space from little pain receptors in the joint. The same way that a digital thermometer can give a readout immediately as the temperature changes, our joint mechanoreceptors do the same thing with movement. They give constant feedback to the brain that lets us know exactly how our feet, hands elbow, and indeed everything, is moving.

When joints are restricted and are unable to move to their full capacity we lose our innate ability to perceive where our bodies are and how they are functioning in space. It’s like a thermometer that will only tell you the temperature between 50 and 70 degrees. Outside of that range, it’s useless and we no longer know how to prepare for the elements. It is much the same way with our joints. When our brain no longer knows fully how that joint is moving, it can’t recruit the proper muscle to stabilize the joint.

This is when we see things like non-contact ankle sprains, ACL tears, and even craziness like rupturing a disc from a sneeze! When the brain can’t fire the right tissue to stabilize the joint against the movement, we pay for it in a big way. 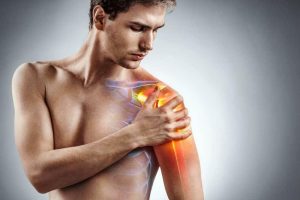 This same concept can be extrapolated upon by looking at athletes returning from a mild ankle sprain. Trauma to the tissue will cause inflammation which leads to two separate ways that the body will try to stabilize the injured area, muscle spasm, and adhesions in the tissue. During the acute stage, these two mechanisms are important so that we don’t make the injury worse, however, they both will lead to the original topic of conversations, restricted joints. As stated above, this will change the neuromuscular control from the brain which, if not treated, leads us back to an increased likelihood of undergoing another ankle sprain due to a lack of motor control. 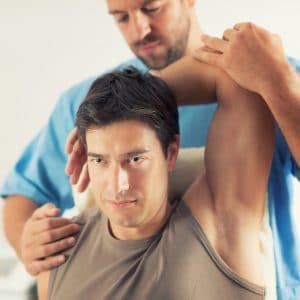 As Sports chiropractic proffesionals we address these restrictions head to toe. The chiropractic adjustment is one of the most important tools available for freeing up restricted joints which we utilize as the cornerstone of our practice. From there we use cutting edge tools and techniques for treating the soft tissue that ranges from Active release technique, Graston, dry-needling, cupping, and a plethora of other modalities to ensure that the adhesions and tight, spastic musculature are fully returned to its pre-injury state.

From there, neuromuscular re-education through a series of therapeutic, functional exercises are absolutely imperative to ensure that you are once again able to move the way that you did before, and further, to decrease the likelihood of reinjuring yourself. The best part of all of this, you don’t need to be an athlete to benefit from this type of care. If you move, you need it!