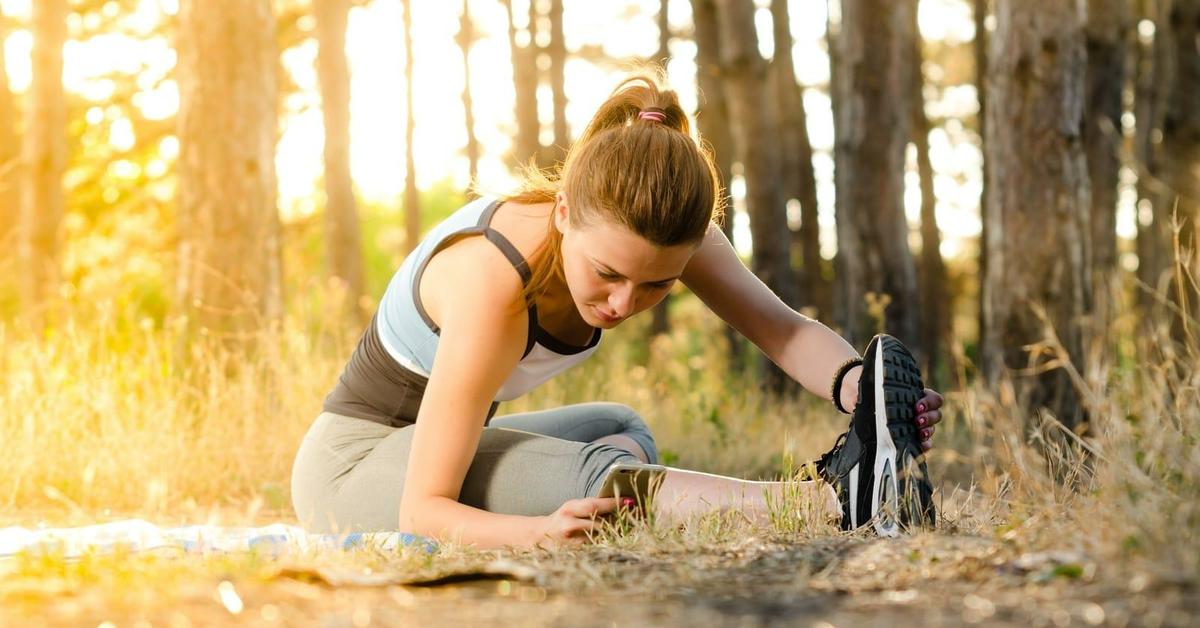 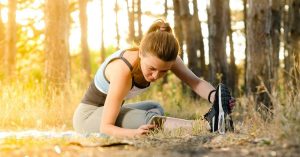 The American Journal of Sports Medicine, Vol. 45, No. 12 produced an Article Named: The Epidemiology of Hip Flexor and Hip Adductor Strains in National Collegiate Athletic Association Athletes, 2009/2010- 2014/2015. The Article described research performed at the University of North Carolina, Chapel Hill by the Datalys Center for Sports Injury Research and Prevention. The study used Athletic Trainers from 25 different sports to determine which programs produced the greatest amount of Hip Flexor and Hip Adductor strains and the cause of the injury. Did gender play a role in the prevalence of injury rate, or was there a correlation between contact versus non-contact sports?

In conclusion of the article, the examiners found that hip flexor and adductor strains were less common than those of the hamstrings group, but more common than those of the gastrocnemius and quadriceps groups. Athletes who play contact sports were surprisingly at a lower risk for hip flexor and adductor strains given that most of their injuries were due to equipment contact rather than a functional flaw of the athlete. This study showed men are at a higher risk for an adductor injury than women, and most commonly were from playing soccer or hockey. Both hockey and soccer played a trending role in the article and produced the highest documented number of strains. Both sports, are the top two in showing the direct correlation between active body mechanics and muscular dysfunction in the hip flexor and adductor group.

What does this mean? This means that those who play soccer or hockey are inherently at a higher risk given the specific demands that their sport requires. The hip flexor muscles, as well as those of the hip adductors, are injured in activities such as sprinting, kicking, cutting, planting, decelerating, and changing directions. Both muscle groups can be concurrently strained during the actions listed above. While overuse can certainly result in dysfunction, poor awareness or lack of proprioception can lead to injury and in most cases referred to in this study necessitate longer recovery, rehabilitation, and absence from athletic exposure.

These injuries are best treated in a preventative manner. However, in the instance of an acute injury it is best treated under the care of a skilled physician. Properly teaching and training an athlete how to cut, sprint, kick, or change direction is imperative to the prevention of hip flexor or adductor strains.  Active Isolated Stretching (AIS) and Active Release Technique (ART), Myofascial Stretching, and ELDOA can stretch specific muscles that are tight, reducing the torque on the hip joint itself but also eliminating edema while increasing blood flow to the affected area. Class IV Laser Therapy, Dry Needling, Myofascial Cupping, and massage therapy are all modalities that also produce phenomenal results in treating anyone who may be experiencing anterior hip and groin discomfort.

Here at Knoxville Spine and Sports we are eager to learn and encourage our patients to do the same by digging deeper into the awareness of their body. We study the most recent medical literature, so we best serve our patients and instill confidence in your care. Together for Health are words that we believe. If you or someone you know is experiencing any symptomatic signs of anterior hip pain, addressing it immediately and letting us guide you in the right direction will produce positive results.